The Greater Parkland Regional Chamber of Commerce formally introduced themselves to the public in January 2020 with a fresh logo we designed here at Hello Public. What was once three entities is now one, and they deserved a logo that proportionally represented the diversity of the region and its members.

We painstakingly designed a logo and selected colours that made a bold statement, were inclusive, and adequately communicated the past, present and future of the organization. Our goal was to create an identity that was both representative and symbolic of the region and its members, while also paying homage to its beginnings.

The three elements nested into “c’s” are symbolic of each organization uniting to one entity. While the GPRC anticipates that eventually, other chambers will join them, we felt it was important to both preserve and pay respect to the founding members and organizations though not the focal point of the identity.

Colours also paid an integral role in supporting the visual elements as well as bring more considerable significance to the keywords the board provided us. We pr4sented three colour options. The final choice being the boldest, and perhaps the most appropriate.

Each hue aims to energize and refresh. Jewel tones ranging from golden yellow to deep violet are reminiscent of a dusk sky. Yellows and pinks illustrate youth, innovation, and playfulness, while deep violet commands respect and trust.

The palette is full of colourful hues that playfully exemplify sophistication. They command attention without being overly serious or corporate. It careful dances between feminine and masculine, mature and youthful; most importantly, it is confident and commands attention. 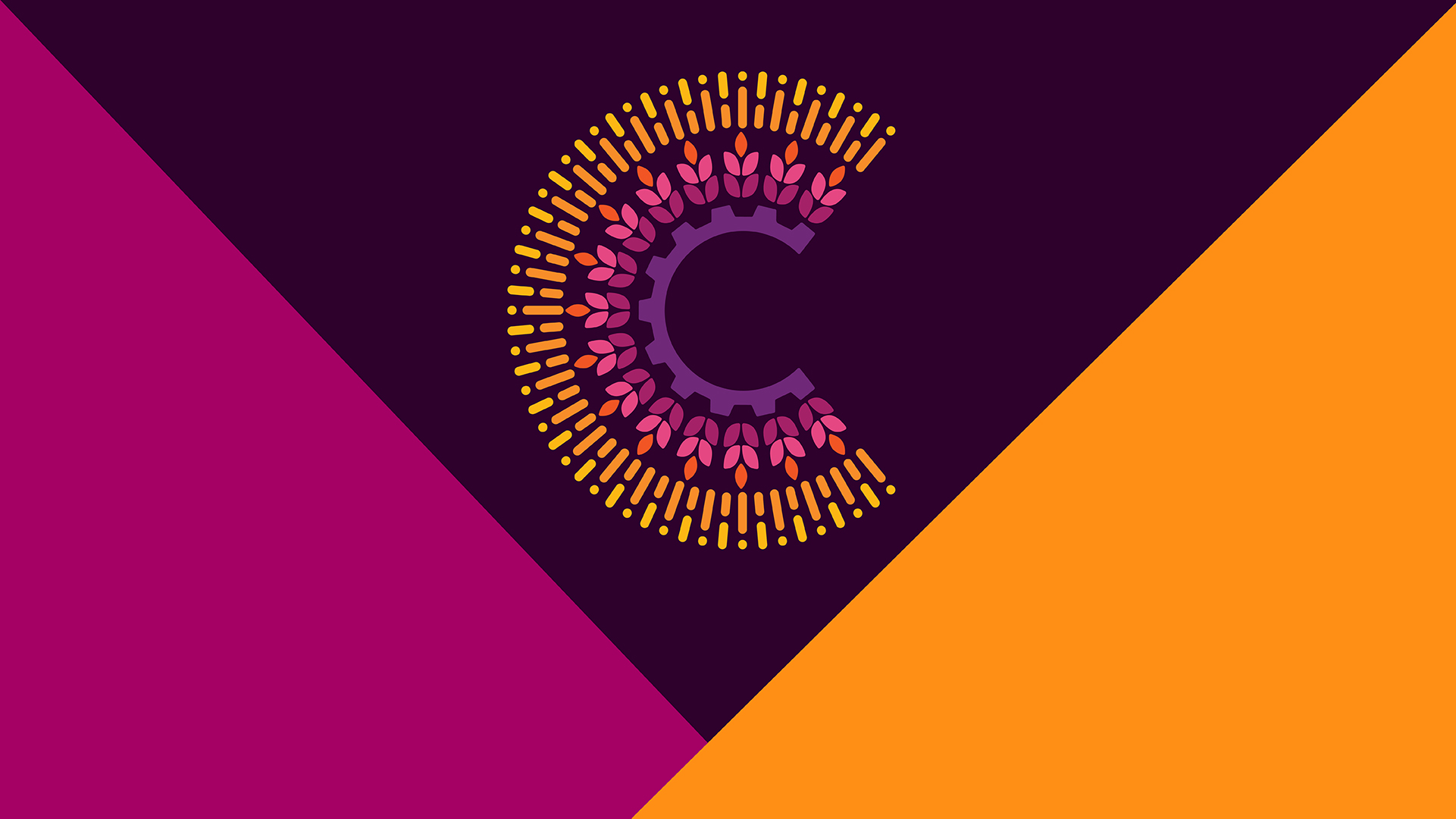 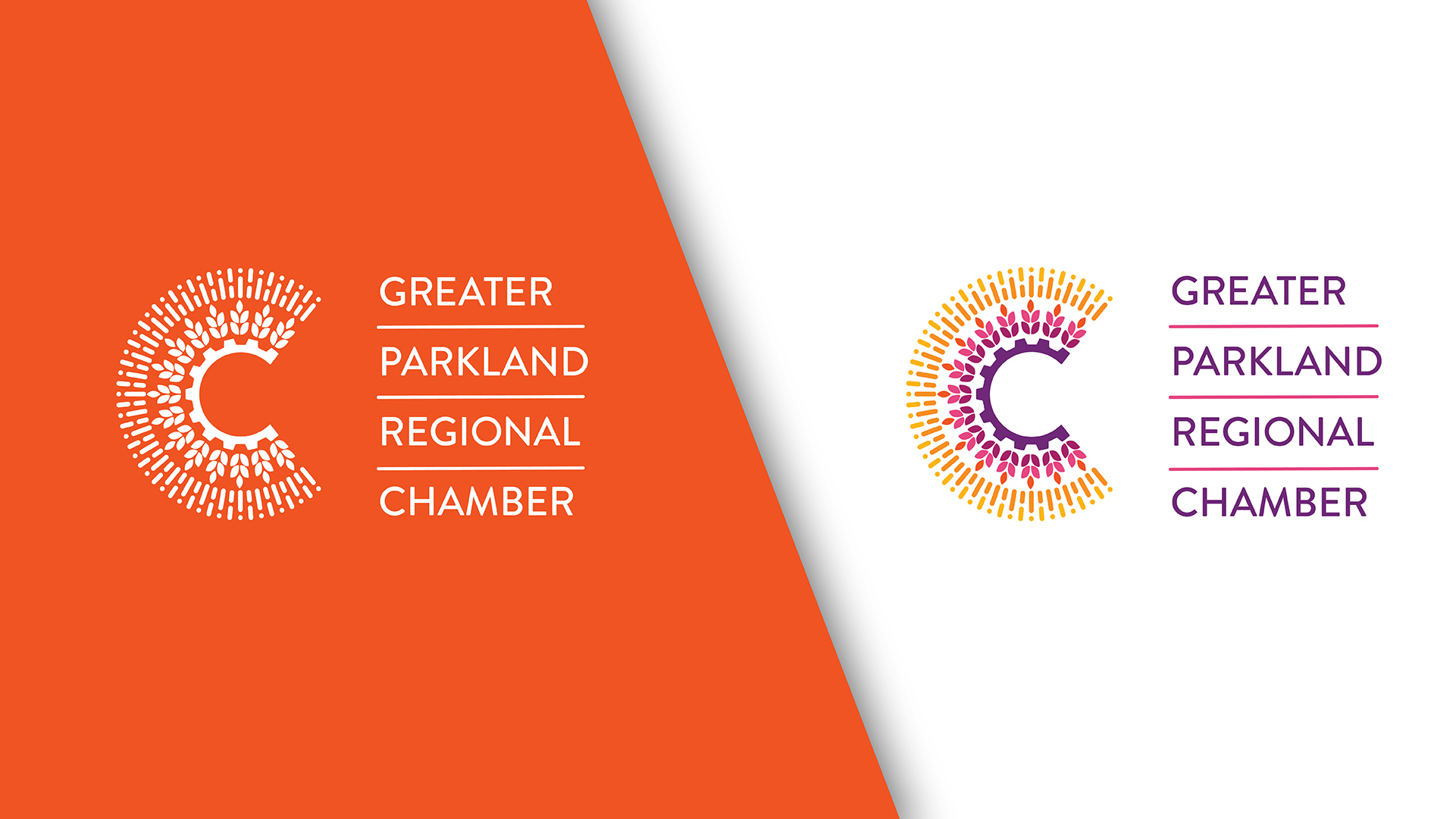 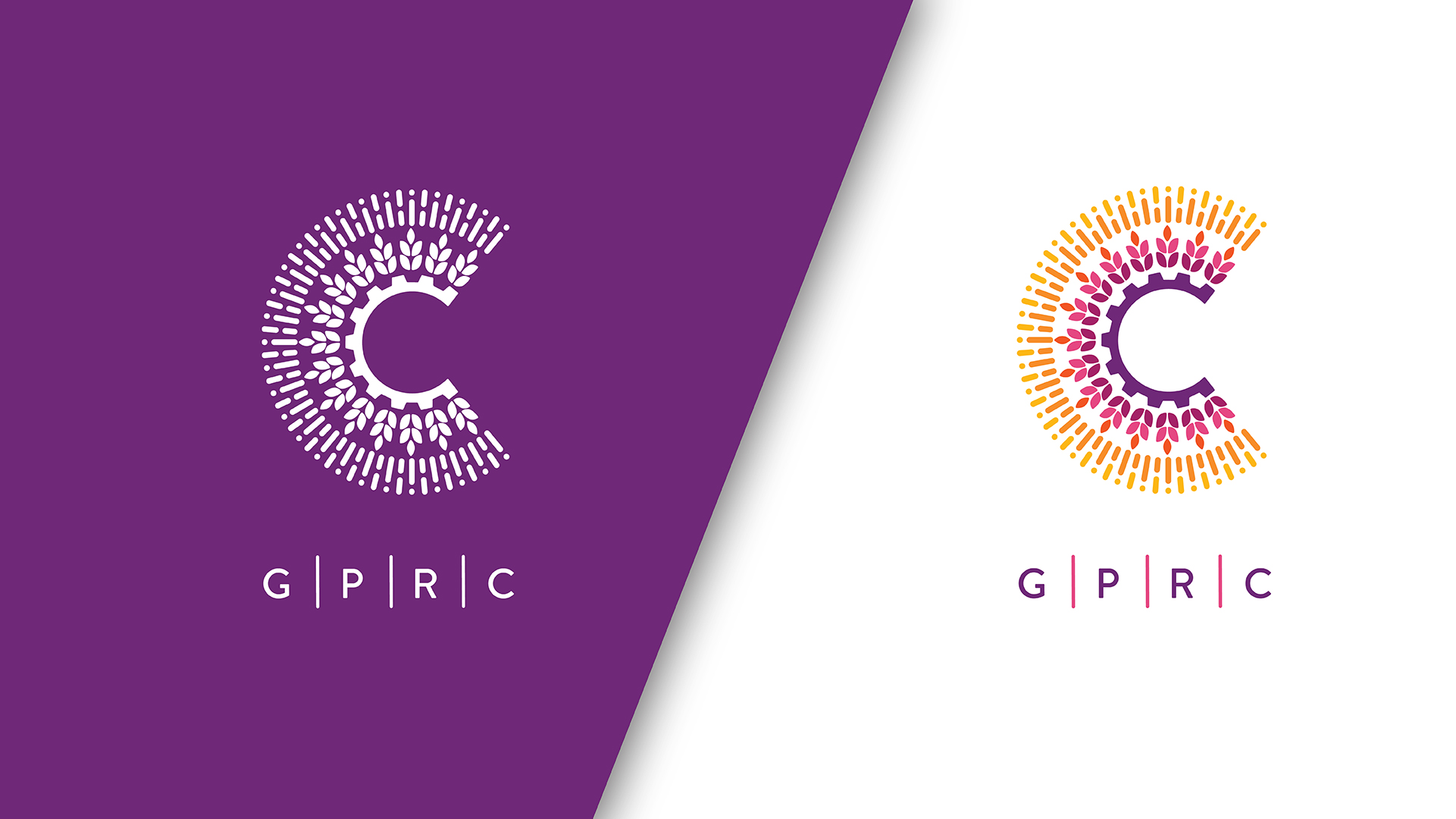 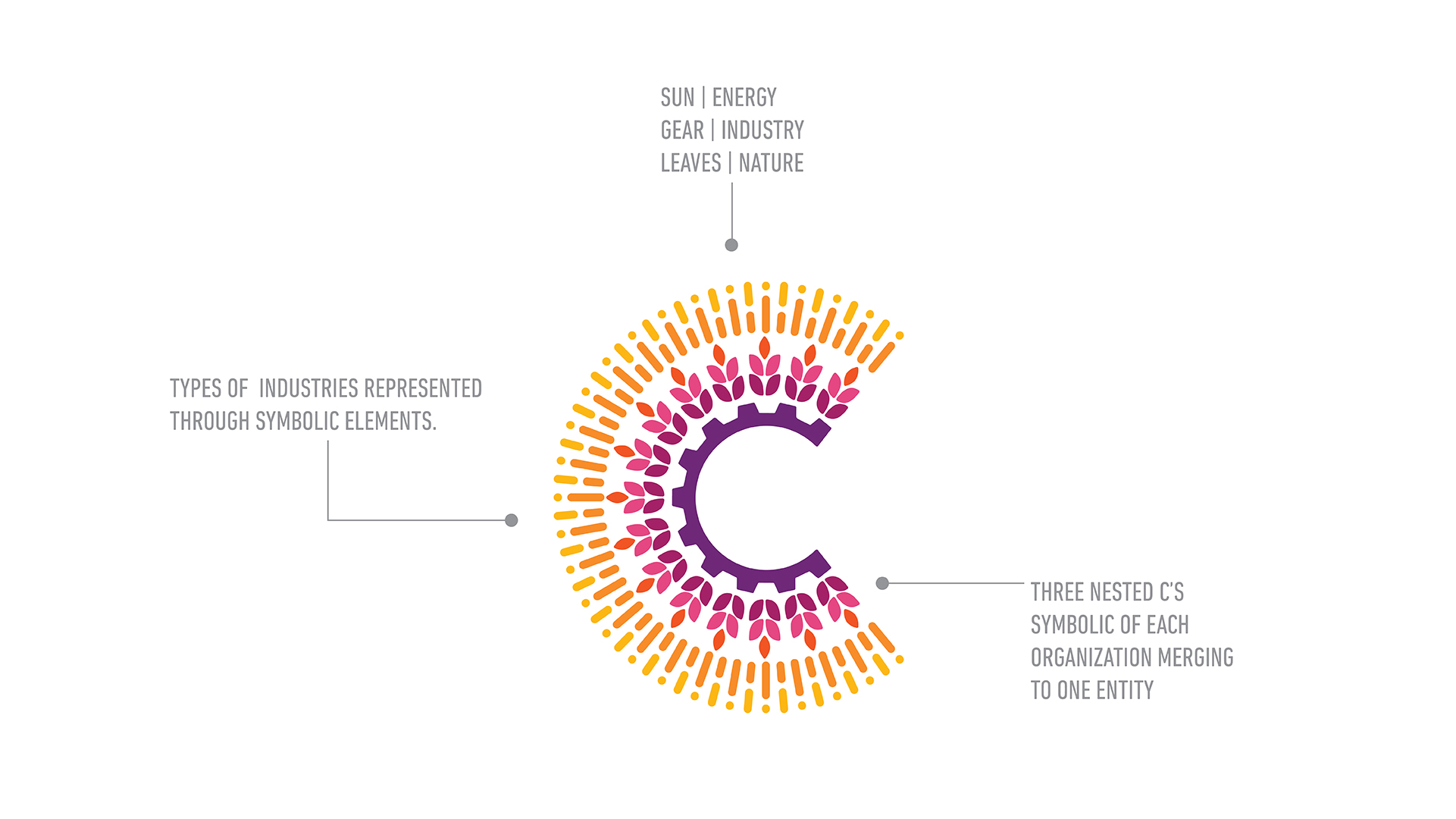 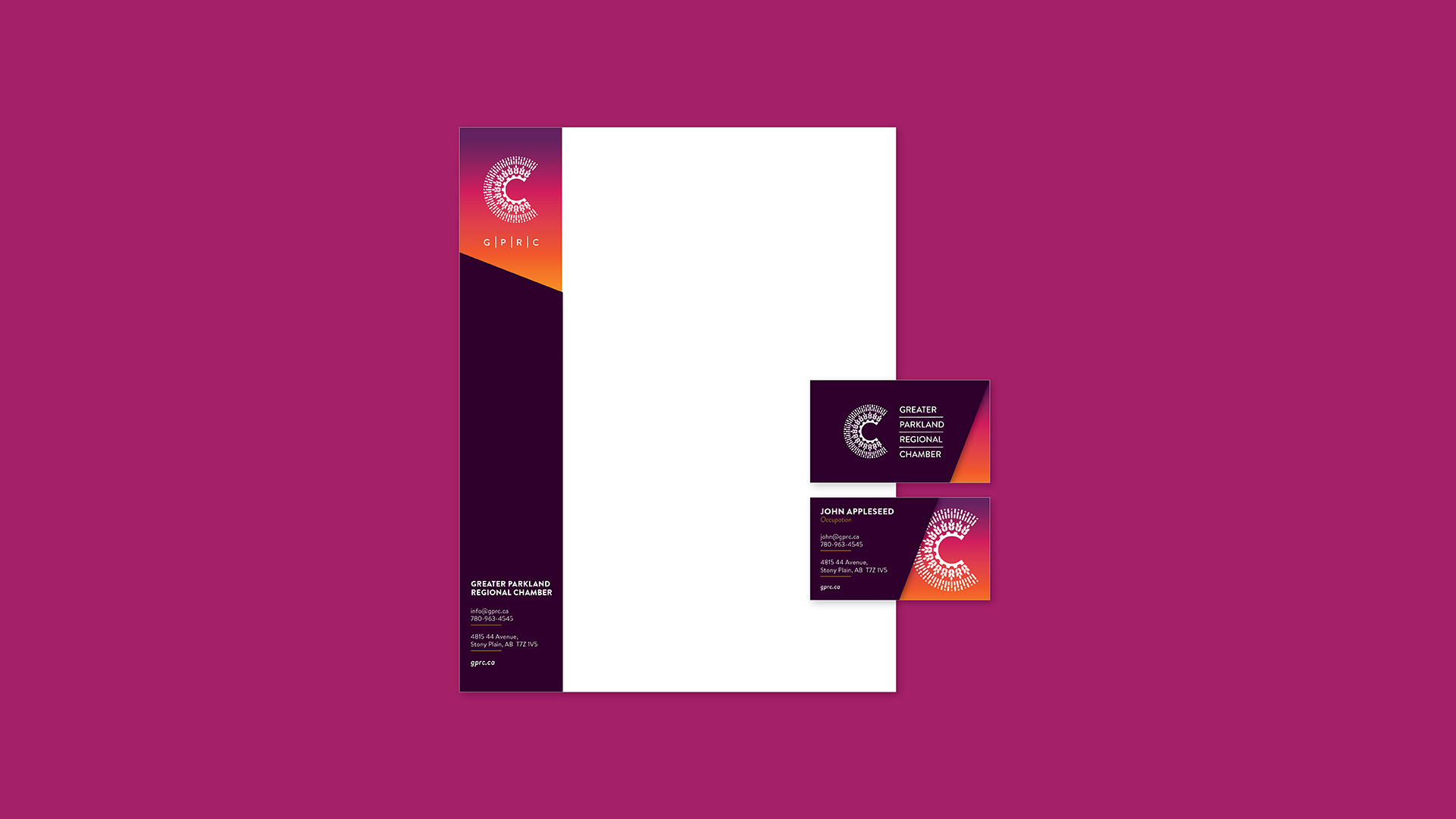 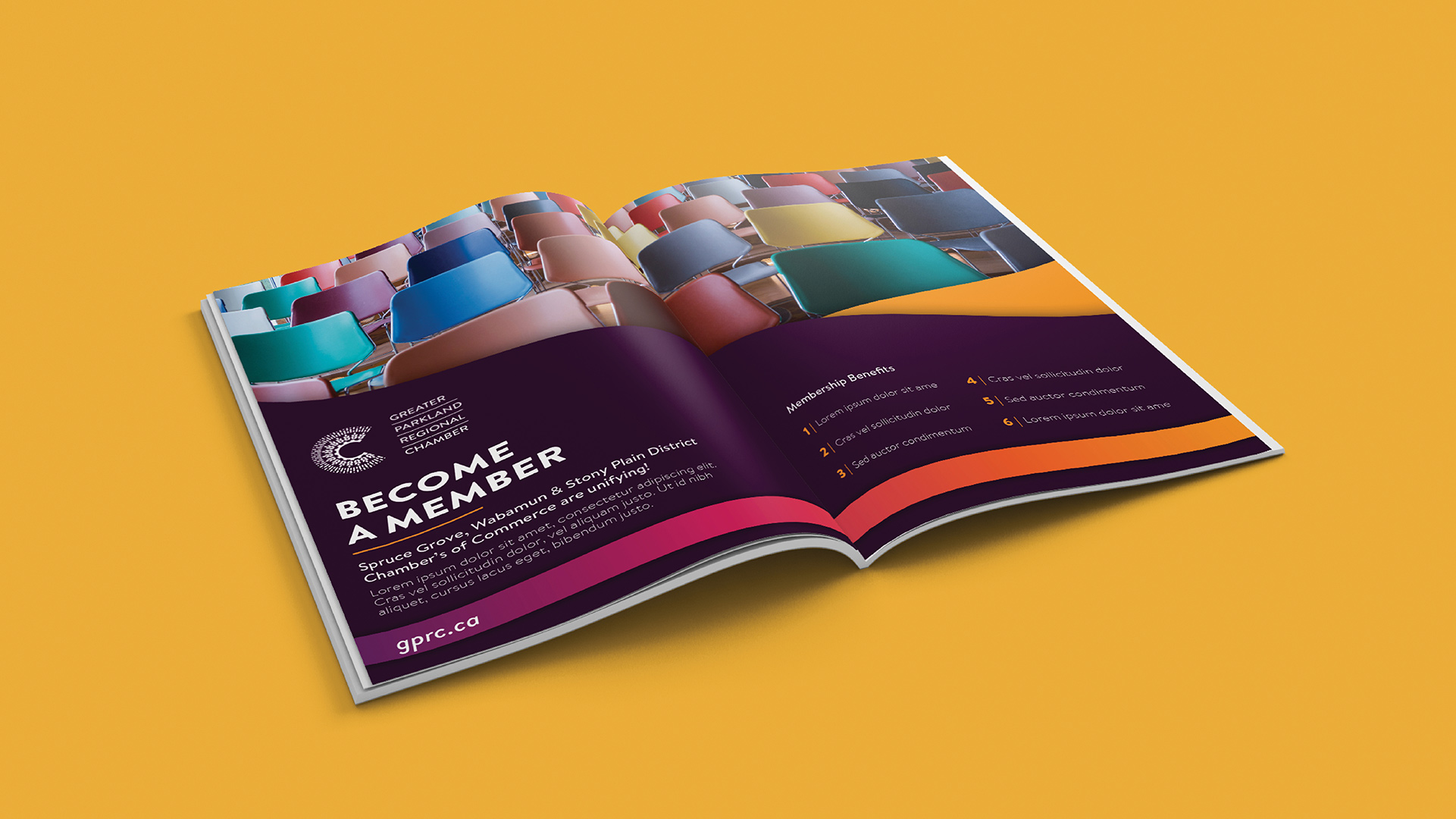 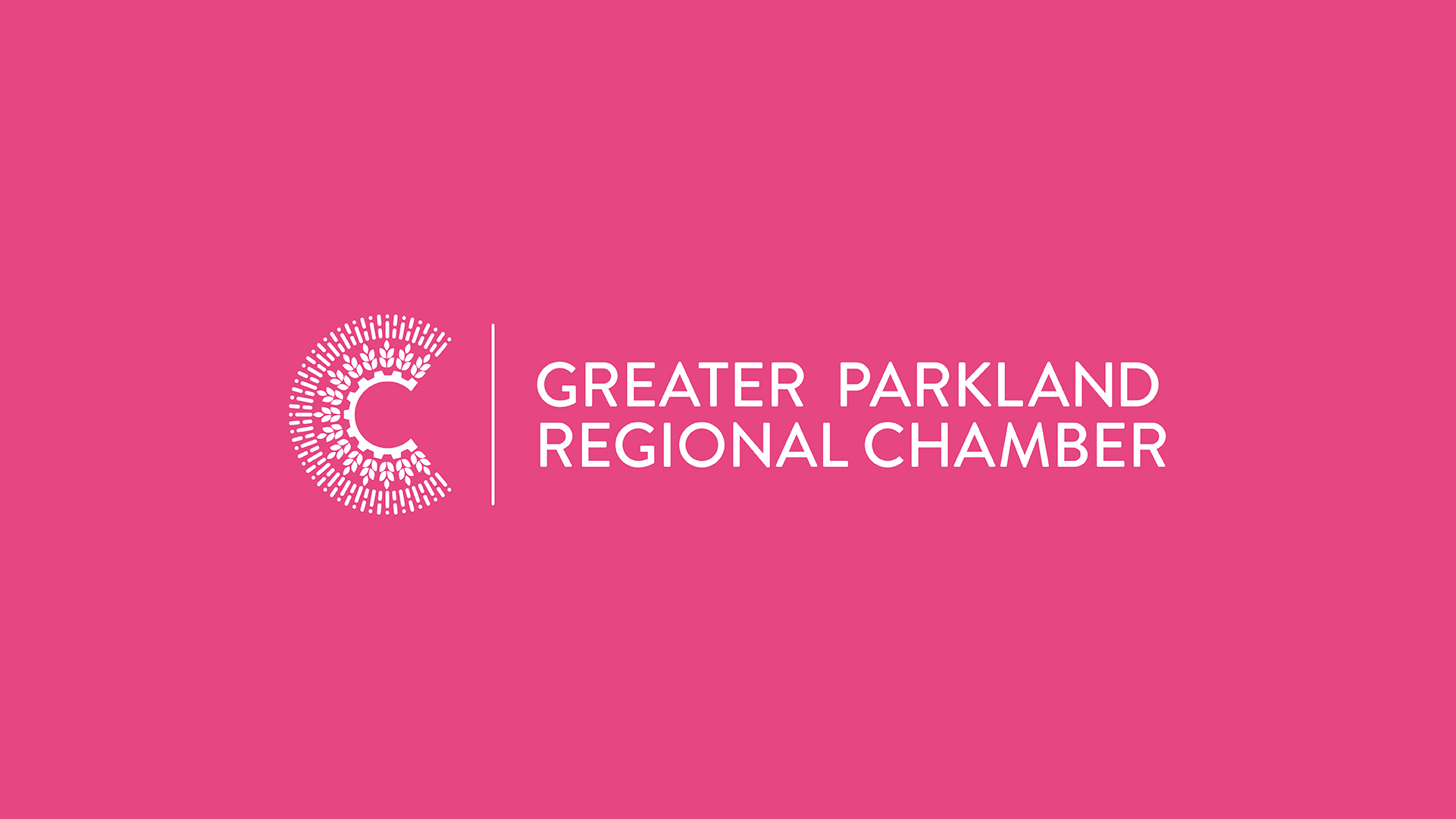